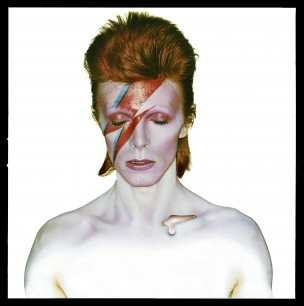 From 8 July to 28 August, London’s Idea Generation Gallery will be showing thefirst-ever full-career retrospective of the legendary British photographer Brian Duffy. A new book – the first – about his work, simple entitled Duffy, is also being published this month by ACC Editions.

In 1979, at a point where he was enjoying great success, Duffy burnt the majority of his photographic work. After years of searching through archives and publications around the world, his son has assembled 160 images for the exhibition and book.

Alongside David Bailey and Terence Donovan, Duffy  created the image of 1960s ‘Swinging London’ that has come down to us. His photographs were instrumental in reconstructing Vogue’s image as a modern fashion-centred magazine rather than one that reflected the fashions of British high society. In fact, he had originally studied dress design at what was then St Martin’s College of Art but subsequently decided on a career in photography

If you are interested in photographs of famous people, and how their images are shaped by them, check out our July review of a new book on the work of John Hedgecoe.