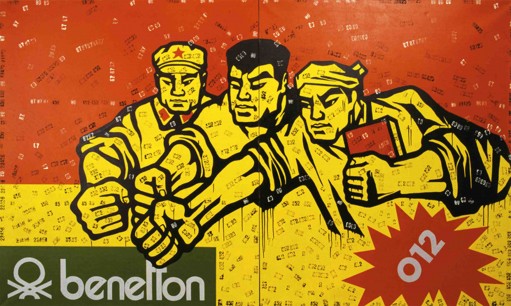 'Post Pop: East Meets West' is at the Saatchi Gallery, London but has only another week to go before it closes on 3 March 2015. So catch it before it closes! Read Peter Jones' review of the show in this month's Cassone.

See also Peter Jones’ review of The Long March of Pop: Art, Music And Design 1930–1995 by Thomas Crow in this month’s Cassone.