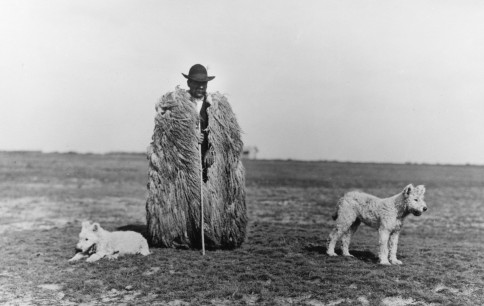 In the 20th century all these now-famous photographers came from Hungary and travelled to other parts of the world, where they made their names. They worked in art and fashion photography and in photojournalism, all of which were significantly affected by their impact. Another group of innovative photographers, including as Károly Escher, Rudolf Balogh and Jószef Pécsi, remained in Hungary. This year around 200 images from produced by Hungarian photographers both in Hungary and around the world, and covering most of the 20th century, are to be brought together at the Royal Academy of Art, Piccadilly, London. The exhibition marks the Hungarian Presidency of the Council of the European Union, which runs for the first six months of 2011.