Major art shows near the end of their runs 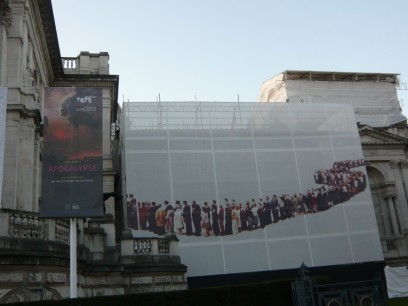 As the old year runs out, so do a number of major art shows. Catch the following over the next week or so, or miss them for ever!

First off, at Kettle’s Yard, Cambridge, UK – ‘Bridget Riley, Colour, Stripes, Planes and Curves’ closes 31 December so you really do not have much time left to catch that one.