The birth of modernity 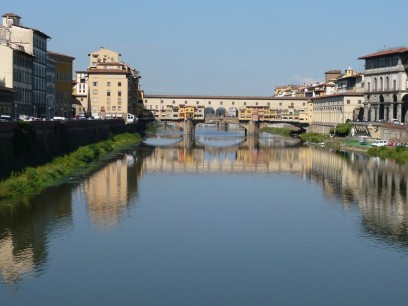 Many historians regard the Renaissance as the ‘early modern’ period, but for art historians the late nineteenth century more often has that tag. In Florence, a cradle of the Renaissance, the early twentieth century wins the vote. If you are visiting Florence this summer, don’t miss 'Picasso, Miró, Dalí.Angry Young Men: the Birth of Modernity', on at the Palazzo Strozzi until 17 July 2011. Visitors with a ticket to New York’s Museum of Modern Art (MoMA) should hang on to it and present at the Palazzo for a 15 per cent discount on the price of admission. Over 60 works by these key modernist artists are on view, plus over one hundred sketches by Picasso, including preparatory work for Les Demoiselles D’Avignon (now in MoMA), regarded as the precursor of his Cubist paintings.