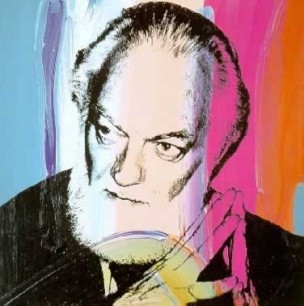 Paul Jenkins was born in Kansas City in 1923. He moved to New York City, and his personal explorations of the metaphysical led him to explore mysticism, which would ultimately become dominant in his work. His paintings can be identified by their flowing paint on canvas.  In his early days painting for Jenkins became an intuitive, almost mystical process. He commented, 'I paint what God is to me'. In 1953, Jenkins travelled to Paris, where, a year later, he had his first one-man show.

Beginning in 1958, Jenkins titled each canvas Phenomena, with additional identifying words. He believed the work to be descriptive of the discovery process inherent in each painting. His work has been exhibited and can be found in the collections of many international galleries including MOMA, the Guggenheim New York, the Whitney Museum New York, Musée du Louvre, and Musée d'Art moderne in Paris.